Discover the heart of Italy

Todi is a picturesque medieval hill town in Umbria, surrounded by medieval, Roman and Etruscan walls. Although it's a hill town, its center at the top of the hill is flat. The central piazza, originally the Roman forum, has several beautiful medieval buildings. Todi or the surrounding countryside would make a peaceful base for visiting southern Umbria.  It’s easy to visit as a day trip from nearby towns like Spoleto (44km), Orvieto (38km), Perugia (40km), Assisi (50 km) or Rome (135 km).

In the 1990s, Richard S. Levine, a professor of architecture at the University of Kentucky, chose Todi as the model sustainable city, because of its scale and its ability to reinvent itself over time. After that, the Italian press reported on Todi as the world’s most livable city.

Todi can be reached by bus from Perugia. Local buses run around the perimeter and into the center. The train station, Todi Ponte Rio, is connected by bus. By car, it's on the E45, about 40 km east of the A1 autostrada. There's a large pay parking lot, Porta Orvietana, below the town center with a lift into town.

The closest airport is in Perugia for flights within Europe and the closest large airport is Rome Fiumicino, about 130 km away. 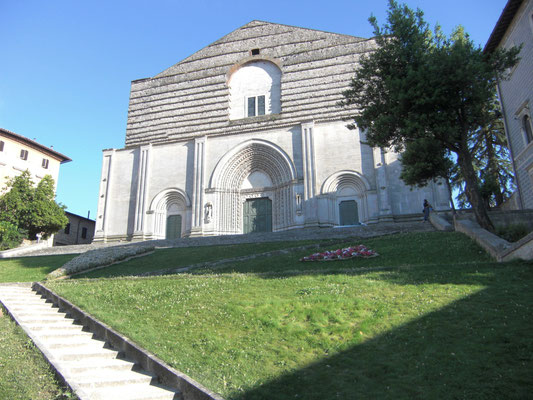 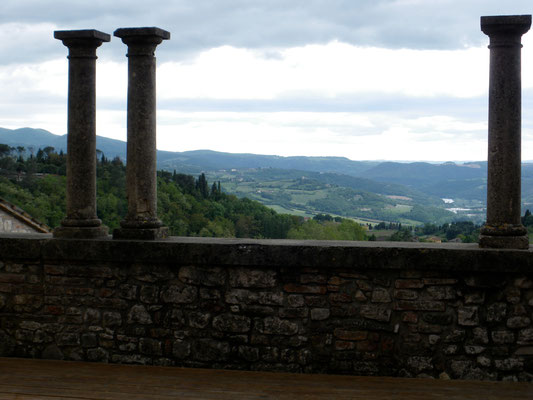 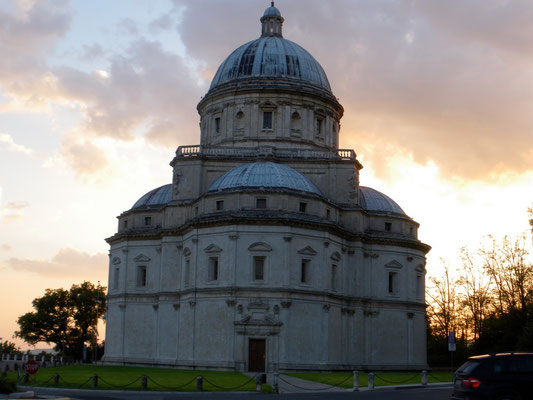 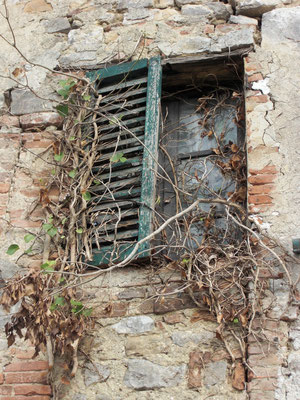 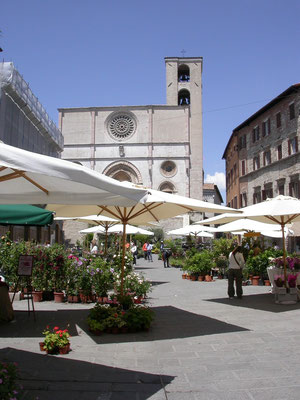 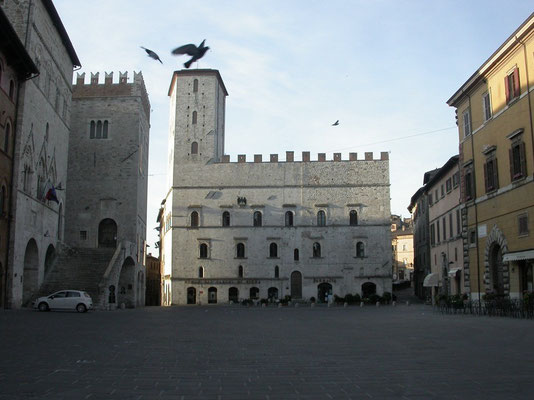 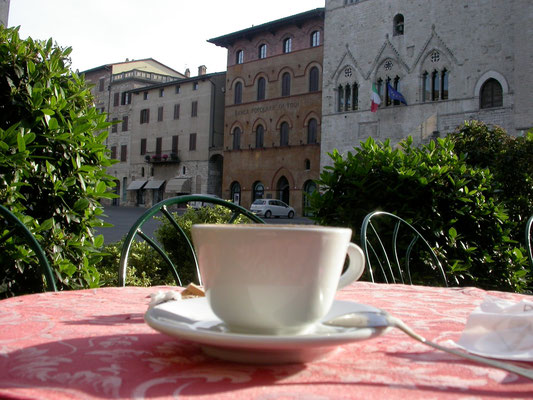 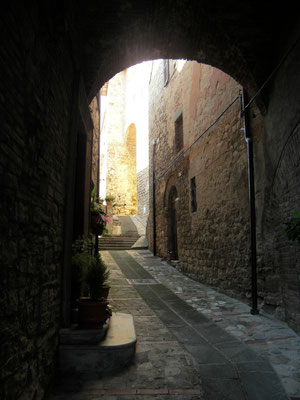 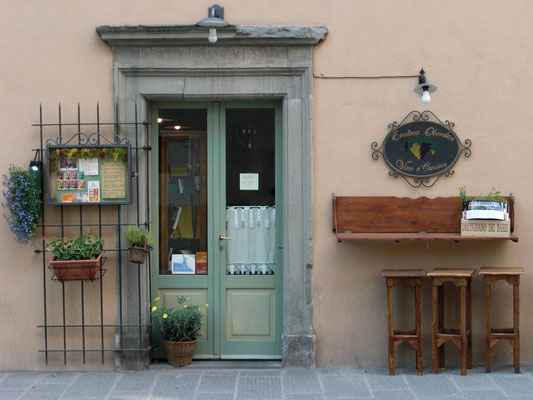 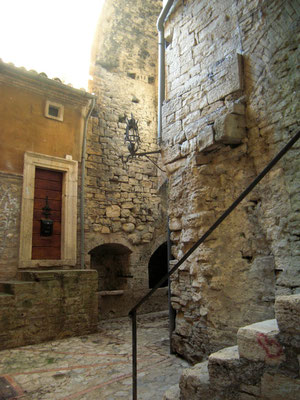 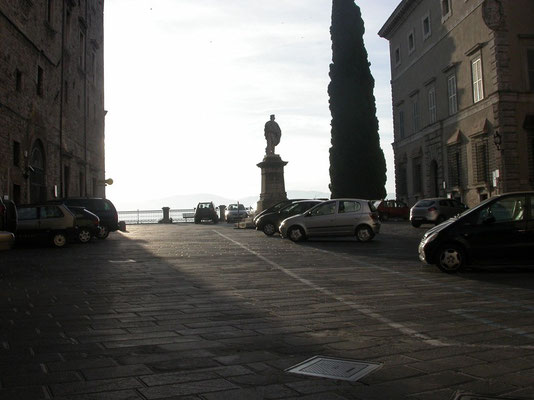 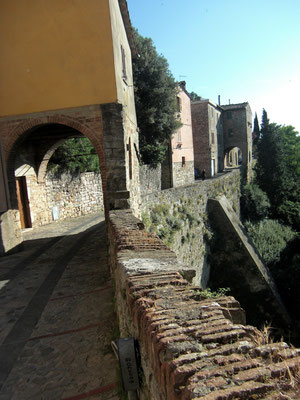 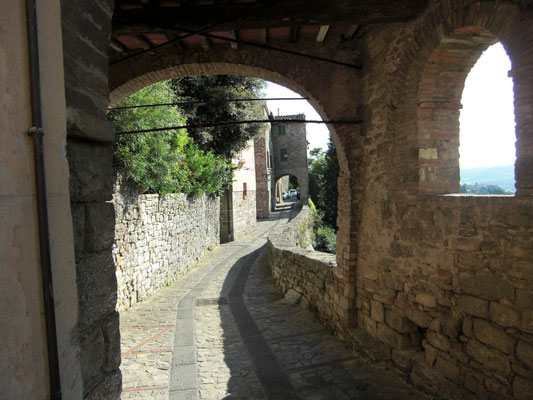 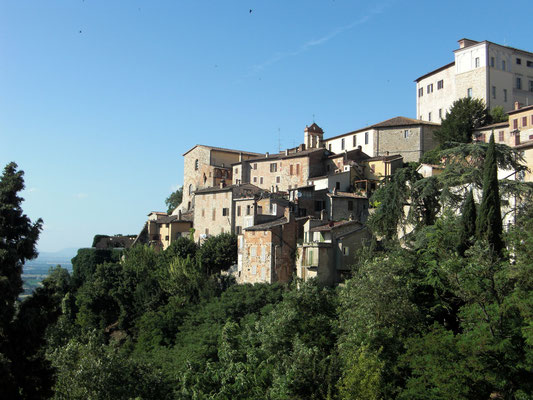 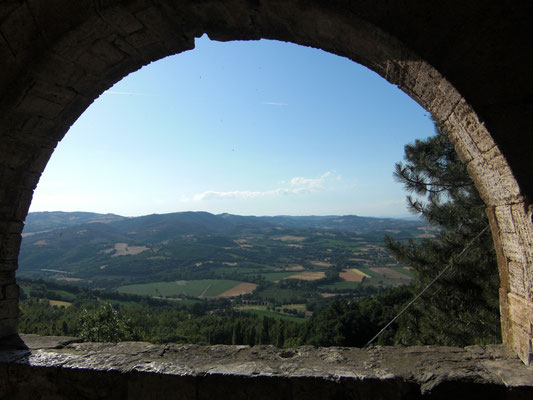 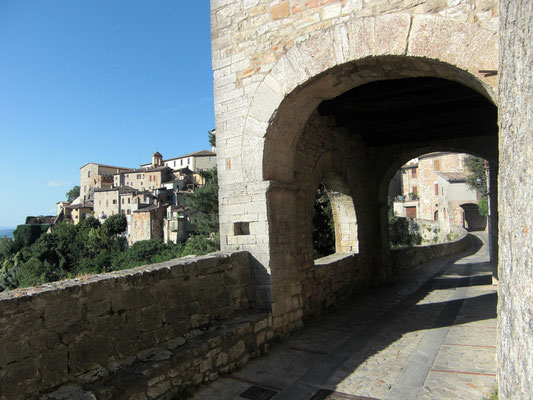 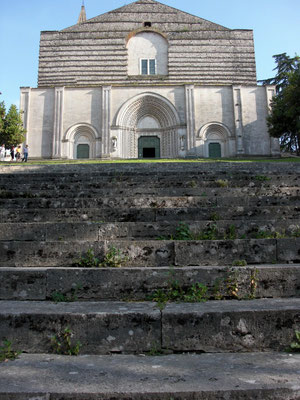 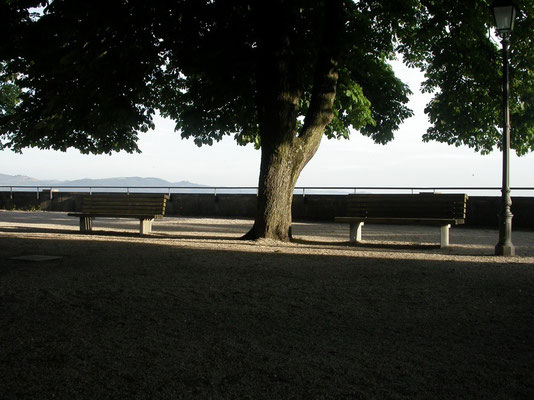 Welcome to the hidden garden

A jump in the past,   a small house in the heart of Todi.  A view of the great Umbrian hills from Mariella gardens.